Cut Flowers From My Garden

I have never made an effort to cut flowers from my garden and bring them indoors, but after seeing pretty spring bouquets from Catherine's and Noelle's gardens, I tried something new this afternoon. 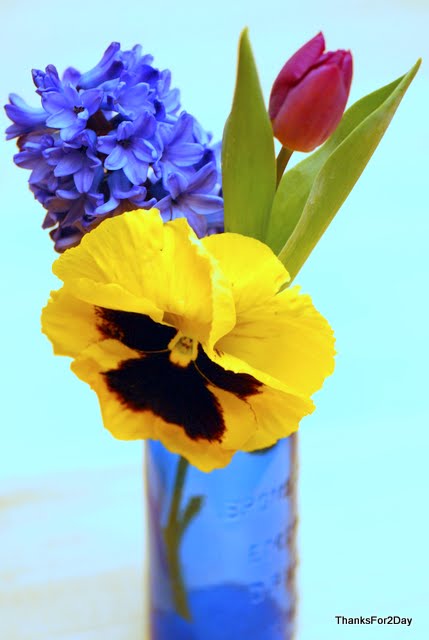 Above: I placed a tulip in an old cobalt blue medicine bottle, along with a pansy and a hyacinth.  Below: a tete-a-tete daffodil, a couple of forsythia sprigs, a grape hyacinth (muscari) and two periwinkle stems. 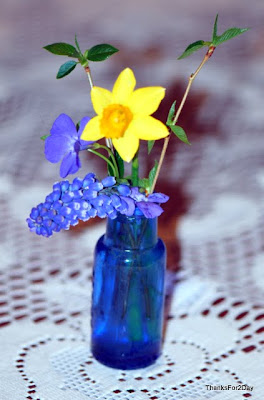 Below: the previous two miniature vases, along with a third one containing a small forsythia branch and the periwinkle. 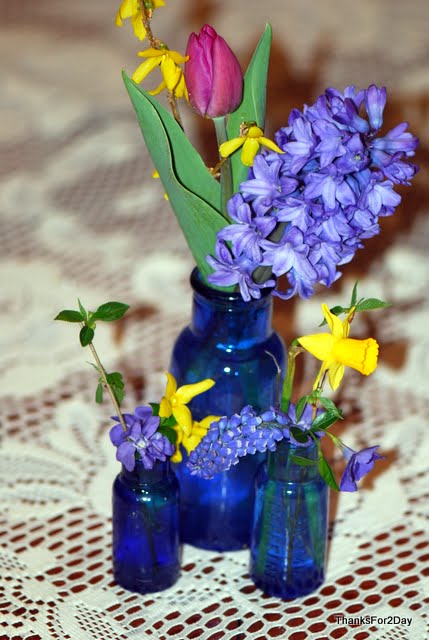 I had fun placing even more of the pansies in miniature glass bottles and vases, although they are a bit difficult to arrange because they are so floppy. 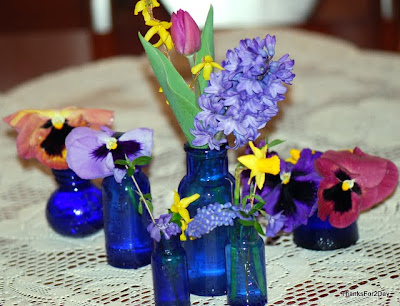 Below: Daffodils, pansies and hyacinths combined in a vase. 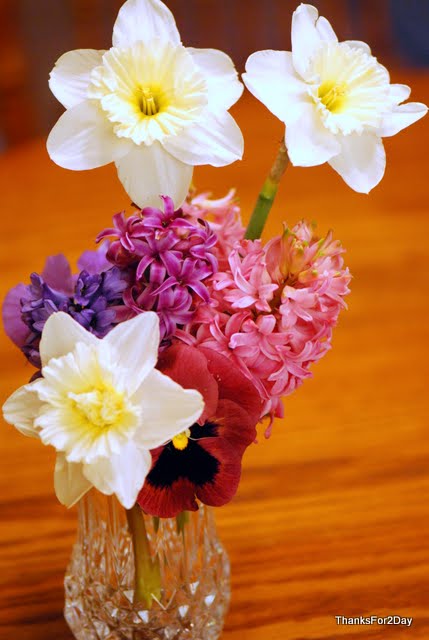 And finally, five or six varieties of daffodils from my garden, mixed with hyacinth: 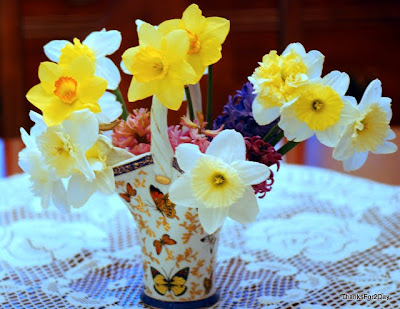 Noelle has come up with new meme, called My Garden Bouquet, which she plans to hold on the third week of each month on her blog, Ramblings From A Desert Garden. I think this is a fun idea. Why not pick a couple of blooms from your garden and make your own bouquet?!

Today I am thankful that my daughter will be home for the weekend;-)

Words and photos ©Thanks For Today, by Jan Huston Doble

Email ThisBlogThis!Share to TwitterShare to FacebookShare to Pinterest
Labels: Bouquet of the Month:March 2010, Cut Flowers From My Garden, Monthly Garden Bouquet

Thanks so much for visiting and taking the time to comment! Please enjoy your TODAY and all of the gifts in YOUR garden of life! 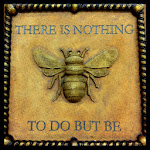 "Just-Be Gardens" is a place to be... In Balance. With Birds. With Butterflies. With Bees. In Beauty. Blessed. Just Be! 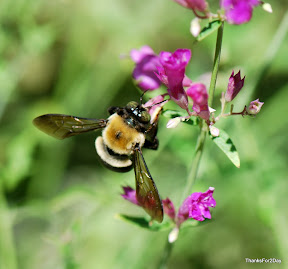 *Please ask permission before copying any of my photos or words! Contact me by email at jandoble AT gmail DOT com *After you contact me if I say yes, please be sure to include my watermark on the photo, and link back to the source on this blog. Thank you.

All photography and text ©Thanks For Today, by Jan Huston Doble 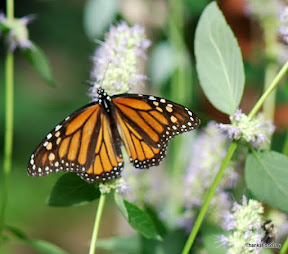 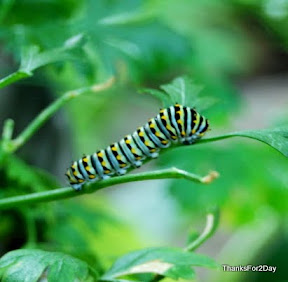 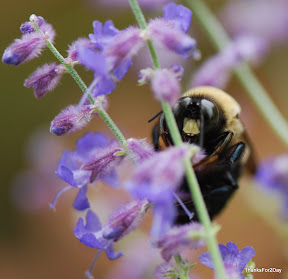 My yard is a Certified Monarch Waystation 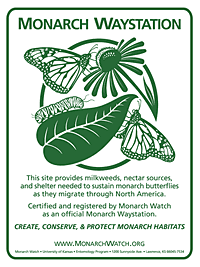 Plant Milkweed and Certify Your Garden as a Monarch Waystation

My yard is a Certified Wildlife Habitat 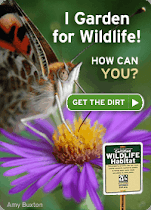 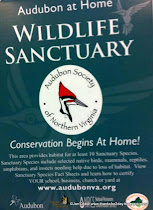 My yard is a Certifed Wildlife Sanctuary

Promote Your Page Too

Where do I purchase native plants?

*Lazy S's Farm Nursery
Outside of Virginia:
Online Nurseries I like:
*Sunlight Gardens